When you're comparing two smartphones from top tech companies with proven track records, it's hard to go wrong. However, there are some important differences between the HTC U Ultra and Google Pixel XL that you should know about before making a purchase.

While both phones boast a 1440 x 2560 pixel resolution, the HTC U Ultra's 5.7-inch display is slightly larger than the Pixel XL's 5.5-inch display. The Ultra also has a secondary 2-inch screen with a 160 x 1040 resolution that's used to display notifications. The other key difference in the display lies in the technology used: the HTC U Ultra uses an S-LCD5 screen while the Pixel XL utilizes AMOLED technology. Both phones are powered by the same powerful Snapdragon 821 processor with 4GB of RAM. These specs are featured in many phones and will ensure smooth performance with both daily tasks and games. 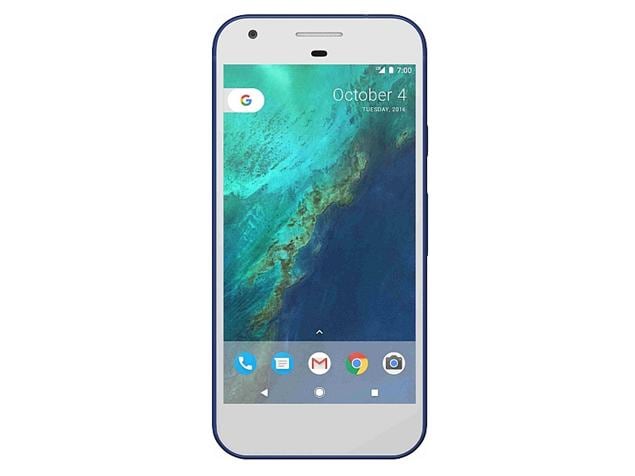 While both phones feature an Android Nougat operating system, HTC phones aren't equipped with the same version as the Pixel phone. In particular, the 7.1 Nougat system (which the Pixel phone has) brought Google Assistant functionality to the phone. Google Assistant is similar to Google Now and Siri, but it's intended to be a functional personal assistant that can also speak similarly to humans. If a better mobile phone assistant is an important feature for you, the Google Pixel XL definitely wins in that category.

The HTC U Ultra boasts 64GB of flash storage that can be added to by inserting a microSD card. The Pixel, on the other hand, comes in two options: 32GB and 128GB. The drawback to the Pixel's storage capabilities is the fact that it has no microSD slot, meaning its storage can't be upgraded. This probably isn't an issue if you're buying the 128GB model, but those purchasing the 32GB model may find a shortage of storage space in comparison to the Ultra.

Both of these phones actually perform quite well as far as the cameras are concerned. The HTC U Ultra is equipped with a 12MP rear cam and a 16MP UltraPixel front camera, which means it's the perfect phone for anyone who loves taking selfies. Phase detection auto focus and laser auto focus on the rear-facing camera help you get a clean shot effortlessly.

The Pixel XL's 12.3MP rear-facing camera may perform slightly better than the HTC U Ultra's rear camera, but its front-facing camera comes in at a disappointing 8MP. While this is still plenty good enough to take a standard-quality selfie, you won't see nearly the same results as the Ultra's 16MP camera provides.

Normally, OIS is the preferred method of video stabilization, but Google has optimized their EIS system to provide incredibly smooth videos at both lower qualities and 4K resolution.

Below are lists of additional features for each phone.

While both phones certainly have their advantages, one thing's for certain: you can't go wrong with either of these phones. If you're in the market for a new cell phone, check out the links below to purchase the HTC U Ultra or Google Pixel XL.