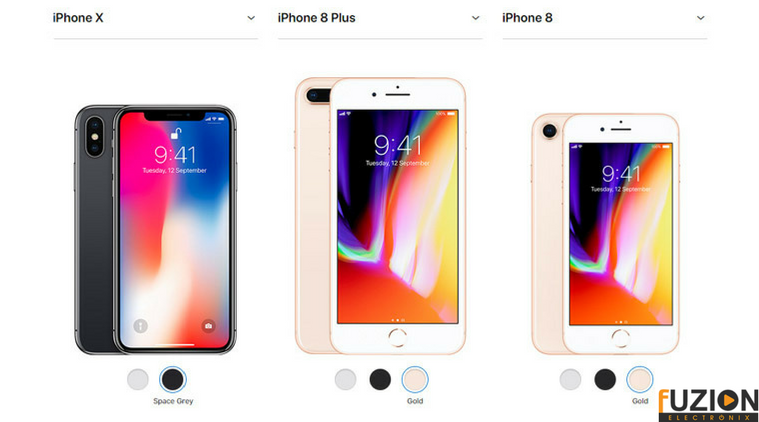 When you are comparing the two phones, the first place to start can be the displays and to be honest, the difference could not be starker, the following are the display features of the phones:

The above means that the iPhoneX display is much larger. The shift to OLED in the iPhoneX delivers a significantly greater contrast ratio that enhances the viewing experience. The resolution and the pixel density of the iPhone X is also the highest to be ever featured on an iPhone. 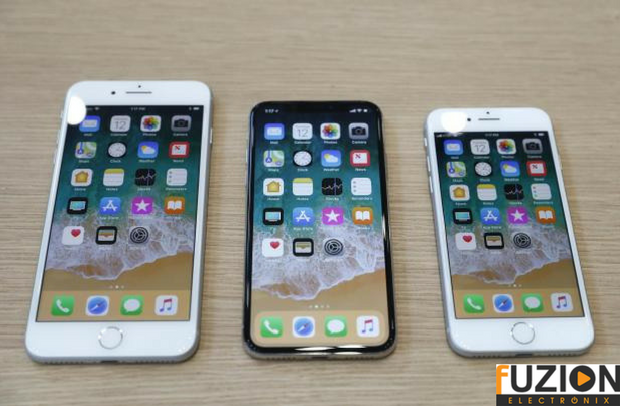 What’s similar in the display of these two phones is Apple’s True Tone Technology which allows the phone to balance its display color against the ambient light.

Design sets another benchmark for comparison of the two phones. They might look similar, but you will be surprised with how compact the iPhone X is compared to the iPhone 8/8+. The dimensions of the phone are as follows:

The above image shows the difference of dimensions amongst iPhone 6,7,8 and X

There are, however, similarities in design such as both phones have glass backs to enable wireless charging, both are IP67 water and dust resistant which allows the phone to be submerged by up to 1 meter of water for 30 minutes. Both have lightning ports and the new stereo speakers which are significantly louder than any speakers on any preceding iPhones.

Both the iPhone 8/8+ and the iPhone X may look very different top down, but if you are planning to buy an iPhone 8, you will be happy to know that internally, both phones deliver almost identical performances. Both the iPhone X and iPhone 8 have an Apple A11 ‘Bionic’ chipset- one of the most powerful chipsets ever manufactured by Apple- a six-core CPU doubled with a six-core GPU, and an M11 motion coprocessor. The only difference is created by the size of the RAM, while the iPhone 8 and 8+ feature a 2GB RAM, the X features a 3GB RAM.

Apple claims that the performance of the new iPhones will be industry leading, the A11 chipset is claimed to deliver 25% enhanced performance when it comes to the CPU and 30% faster GPU as compared to the A10 chipset of the iPhone 7 and iPhone 7 Plus.

This is where the iPhone X stands out. In a risky bid, the company has removed the touch ID feature from iPhone X completely. It has been replaced by facial ID recognition which the company claims to be just as fast and even more secure. The smartphone industry has till date known one other manufacturer with facial recognition feature, that of Samsung which has been widely rated as poor in the market. The iPhone X; however, armed with the Bionic chip and fast, accurate sensors has a fast and precise facial ID recognizing system.

None of the iPhone 8/8+ have the face ID feature, but they retain the tried, tested and liked, Touch ID. 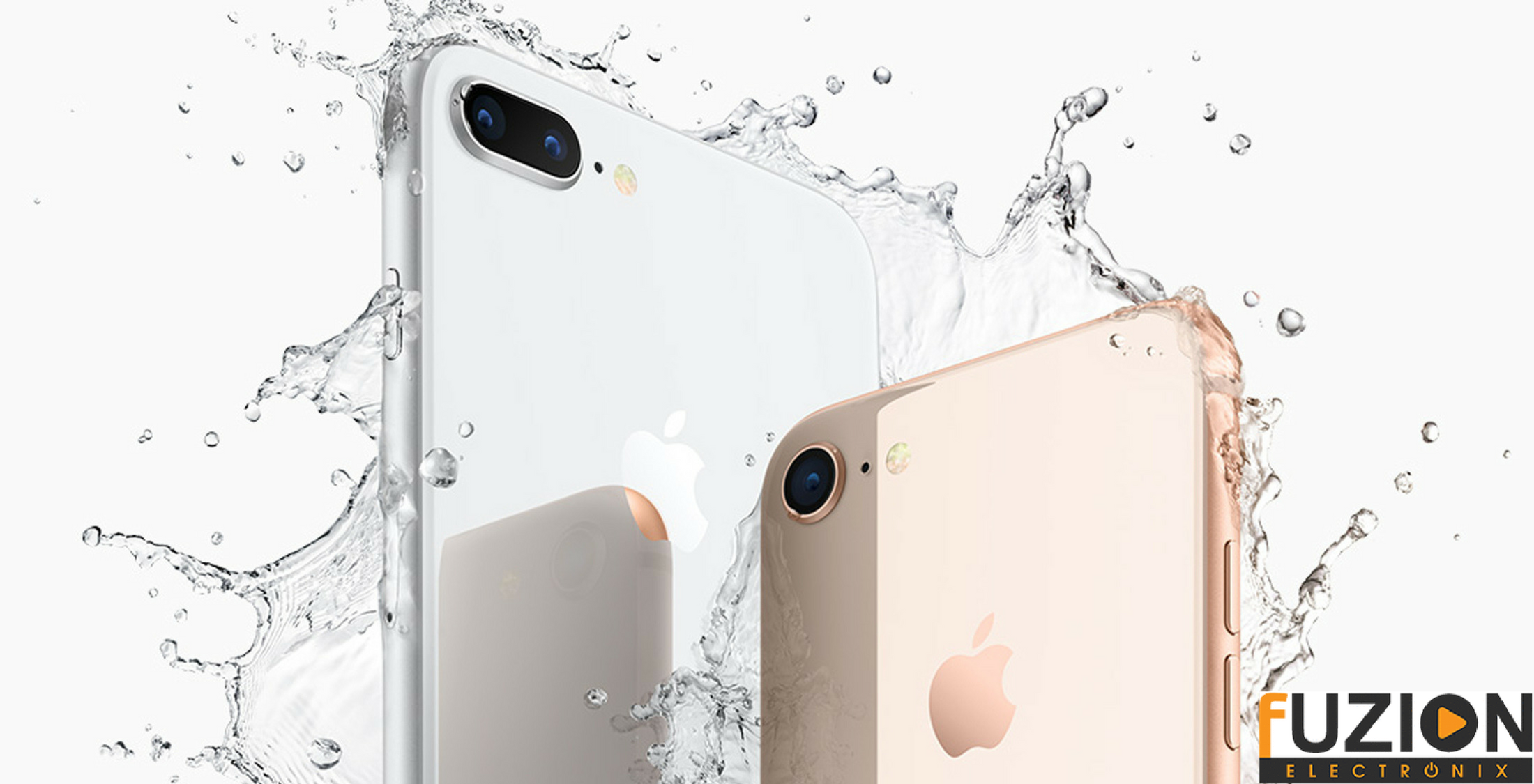 This year, iPhone is finally ditching their 32GB storage version for the good and both the iPhone 8 and iPhone X will be sold in versions of 64GB or 256GB and while the new iPhone 8 will cost you an additional $50 over the price of the iPhone 7, the iPhone X has taken its price to a whole new level.