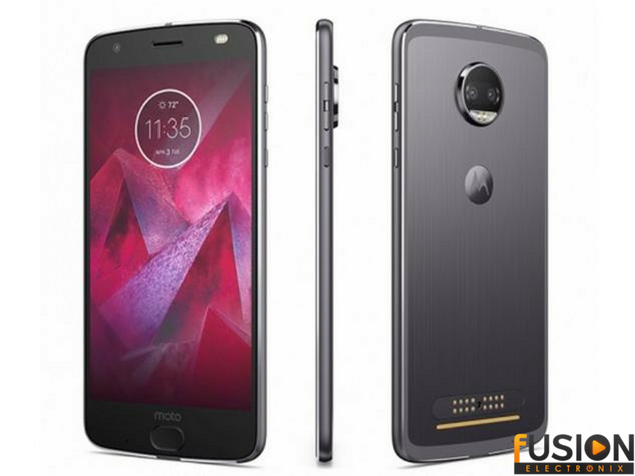 The thing that allows the Moto X4 to really stand out from all its competitions is that the screen does not have an edge -to -edge design and also, it does not have bent glass or rounded corners. The mobile phone consists of a 5.2 inches LCD display with a resolution of 1920 x 1080 which provides Full High Definition. The colors of the display are remarkable with various viewing points which are pretty decent. No issues were found with the visibility in the bright sunlight.

On the other hand, the Moto X Play consists of a 5.5-inch display with full High Definition. Unlike Moto X4, the display looks great due to its increased dimensions. The viewing points of the mobile phone are good too. Recently, Motorola phones have changed to IPS display which implies that the colors are not as great as of an AMOLED display screen. Yet the company has decided to generate a new software so that the users do not find any issues with the display. As a matter of fact, the display has various options from natural to vivid which enables to increase the saturation. 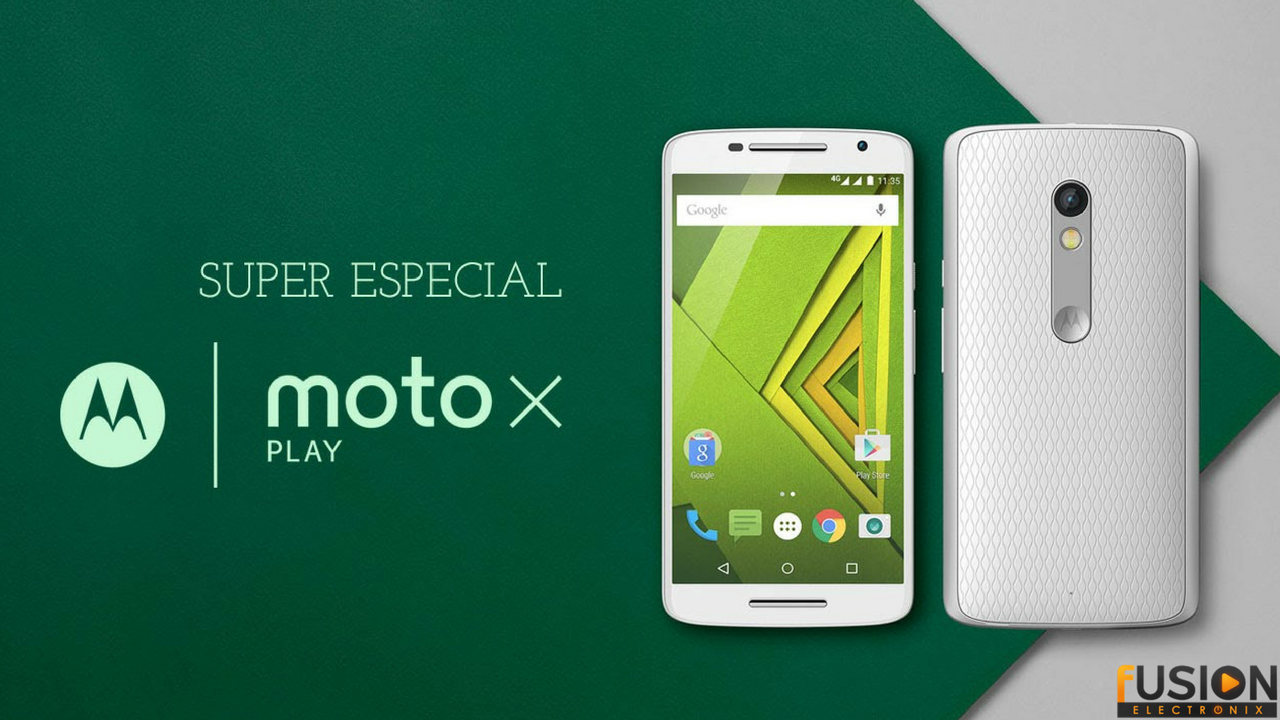 Lastly, the Moto Z2 Force Edition comes with a 5.5-inch OLED display that looks edged and saturated with a Quad High Definition resolution. While the display of the Moto Z2 Force Edition may not be so attractive, but it is better than Moto X4 and Moto X Play. The display comes with a Shattershield technology that enables to make the screen completely shatterproof. This is truly one of the best innovation of the Motorola.

The Moto X4 comes with a metal frame that is squeezed between the back glass and the circular bulge at the back. The logo of Motorola is in the middle of the back and the label of "Android One" is displayed at the base of the mobile phone. The glass back obviously means that you will be leaving fingerprints and if you want the mobile phone to look sleek and glossy, you will need to clean it daily at the end of the day with a fiber fabric. While there is nothing extravagant about the Moto X4, but it is truly a standard mobile phone in various aspects. 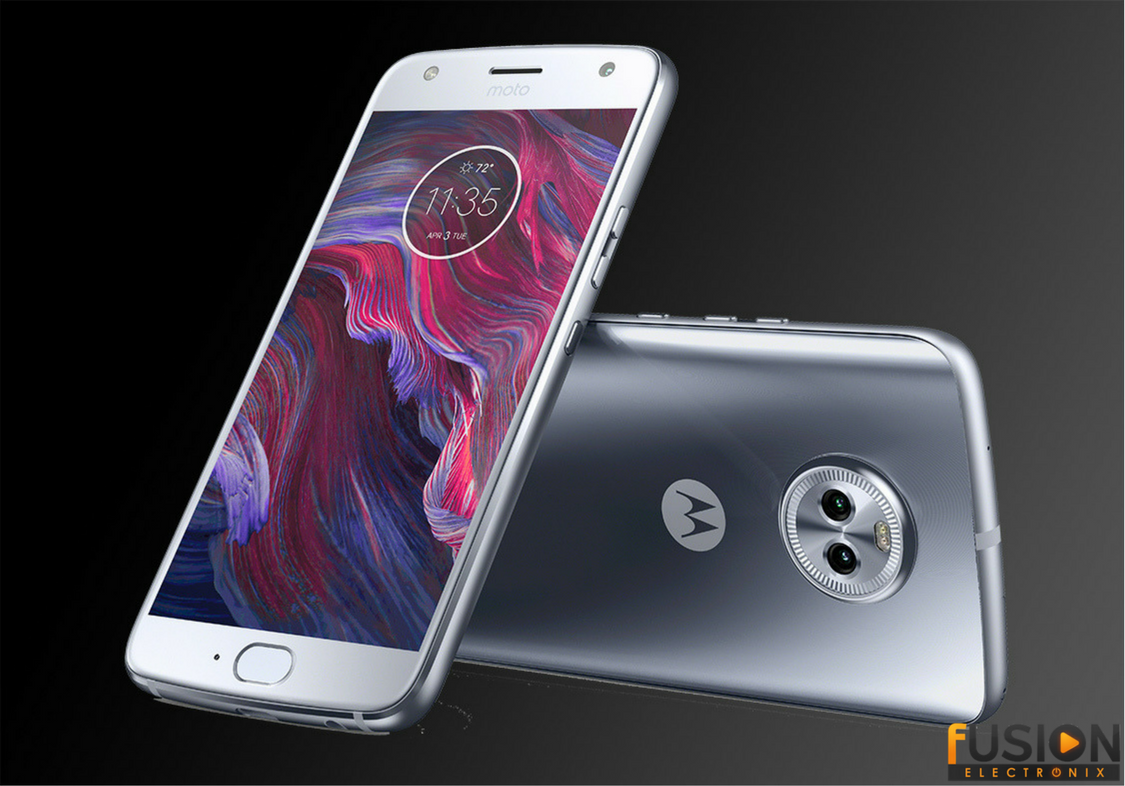 The Moto X Play comes with an 8.9 mm width at its slimmest point and 10.9 mm at its thickest. The mobile phone has a better design that Moto X4 with rounded edges. But one of the issues with the design of Moto X play is that it has a rubbery plastic back cover with threaded pattern which kind of takes away some of its attractiveness. On the other hand, the rubbery plastic cover enables you to hold the mobile phone comfortably in your hand for a long time.

Unlike Moto X4 and Moto X Play, the Moto Z2 Force Edition is one of the slimmest mobile phones of the Motorola with a width of 0.24 inches and weighing about 145 g only. The mobile phone is made of 7000 series aluminum that provides extreme toughness and increases its durability. With fine edges, the Moto Z2 Force Edition comes with a fingerprint reader which provides fast response to finger touch.

The Moto X4 comes with a primary rear camera of 12-megapixel with f/2.0 focal point and a front camera of 8-megapixel along with a 120-degree wide-edge sensor. This implies that now you can easily take amazing landscape shots instead of opting for panorama mode. One issue with the camera of Moto X4 is that there is no OIS or object image stabilization feature on both front and back camera. The wide angle lens of the front camera has a low resolution and you can also notice the difference in the quality of the shots. 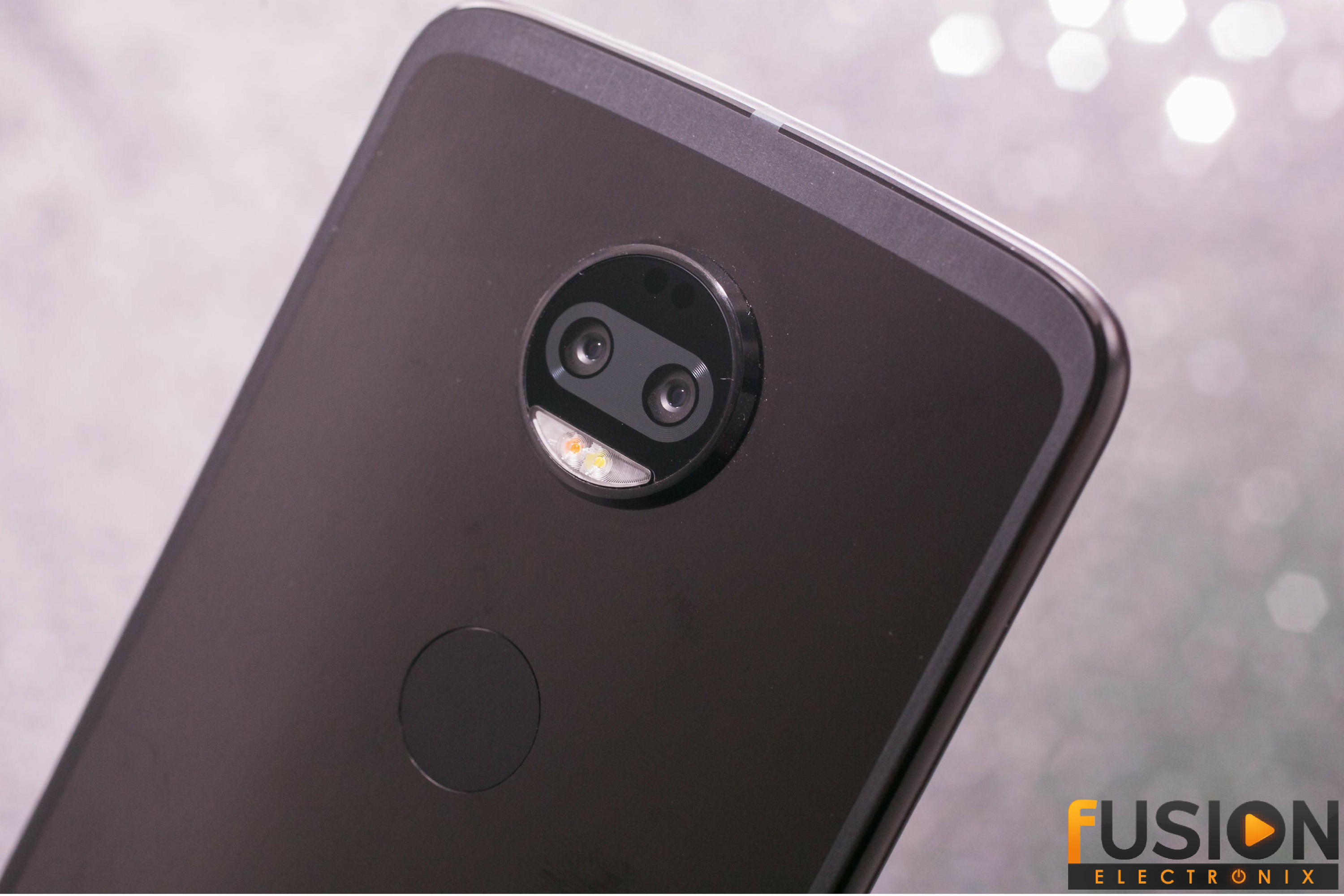 Unlike Moto X4, the Moto X Play comes with a 21 -megapixel rear camera, and a 13- megapixel front camera. This is truly a big step for Motorola providing a high-resolution camera with amazing features. The color grading of the camera is amazing and on point. Taking pictures outdoors on a bright day provides some great shots. The shots consist of the right amount of immersion and saturation. But unfortunately, once you take pictures in dark areas, the quality of camera decreases. While the shots in bright light are great but the low light performance is kind of bad.

The Z2 Force Edition comes with the latest OEM technology and consists of the 12-megapixel camera both front and back with f/2.0 aperture. Both the front and rear camera is known to take great quality pictures and the monochrome sensor enables you to take genuine high contrast photographs. The color grading of the pictures is amazing with just accurate saturation and contrast. The camera is known to handle daytime shots really well but it seems to struggle a tad bit in low light photography.

On the other hand, Moto X Play comes with a 3630 mAh non- removable battery that is known to provide amazing battery life for up to two days if you only use your mobile phone for taking calls and texting, checking or sending emails etc. Also, if you watch a movie of 2 hours on the mobile phone with a 100% charge, you will observe that the battery decreases to up to only 70% - 65%.

Surprisingly, the Moto Z2 Force Edition comes with a 2730 mAh battery. At first, you may think that it will not provide the longevity similar to Moto X4 and Moto X Play. But you will be truly surprised that it provides for more than 11 hours of battery life.

The Moto X4 comes with a Snapdragon 630 processor and 3 GB of RAM which is great for operating applications and multitasking. Once you start using the mobile phone, you will observe if you tap into any application, it will launch immediately. With a moderate amount of GB in the RAM, you can play many high defined games with no issues at all. 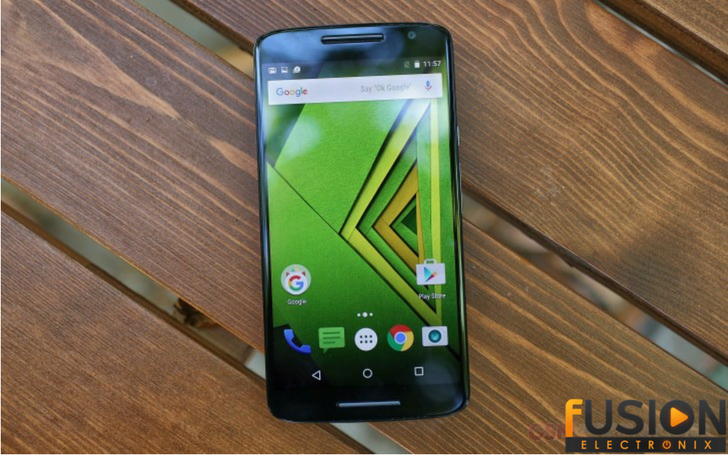 On the other hand, the Moto X Play consists of an octa-center Qualcomm Snapdragon 615 processor with a 1.7GHz processor, 2GB of RAM and an Adreno 405 GPU. Along with that, it comes in two variants, one 16 GB, and 32 GB to up to 128 GB expandable microSD card slot. The performance of the mobile phone is up to mark and flawlessly enable to perform tasks without any kind issues.

The Moto X4 has a stock build of Android Nougat 7.1.1 and you will receive regular software updates. While testing on Antutu, the mobile phone has scored a total of 70,200, around 820 in 3D Mark Sling Shot and 860 on single core and 4200 on the multi core in Geekbench 4 CPU.

The Moto X Play operates on Android 5.1.1 Lollipop. The mobile phone consists of Moto Assist that enables you to change settings such as enabling you to gain access to calendar, reading the text messages loudly etc.

The Moto Z2 Force Edition comes with Android 7.1 Nougat and consists of the Moto Actions which enables you to operate the applications in shortcuts. Soon the mobile phone will be updated to Android Oreo.