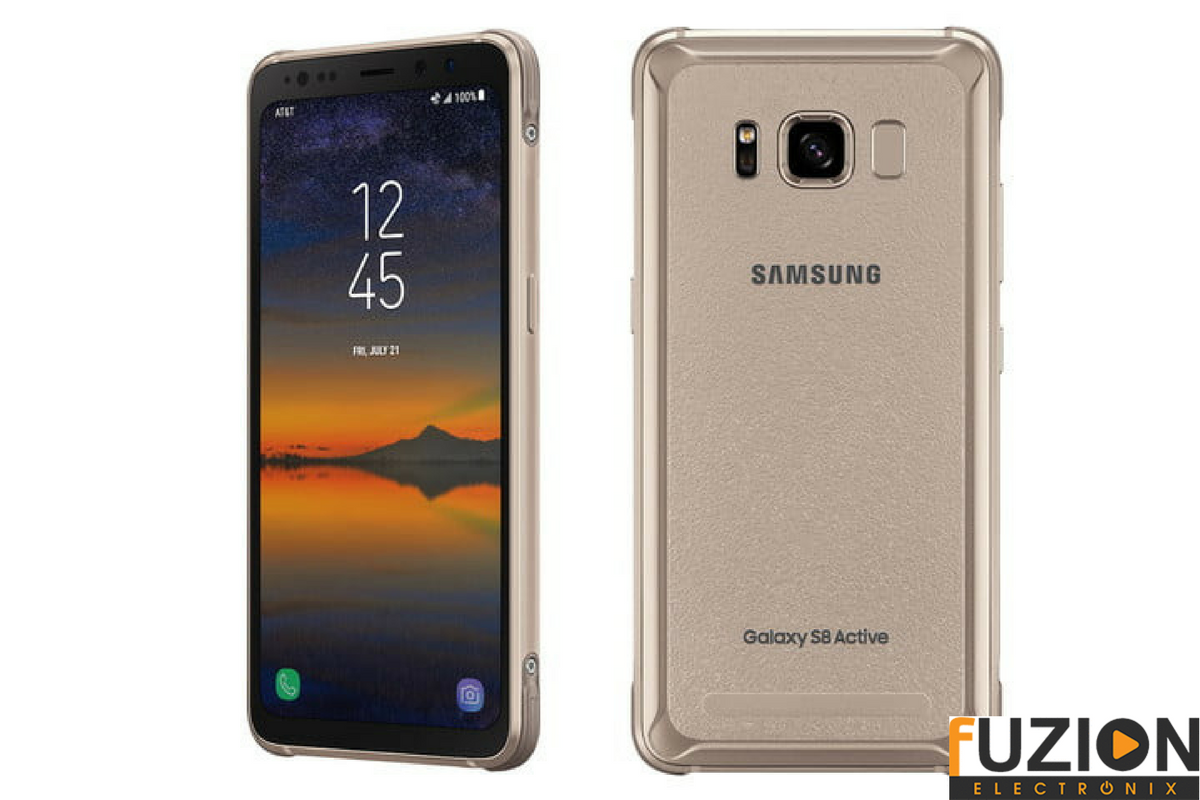 The Samsung Galaxy S8 Active which was released a few days ago became the fifth ever Samsung S phone to bear the Active name. If you are not aware of the Active series of the Samsung S series phones, it’s basically a rough and tumble version of the Galaxy S Phones, the active versions have similar features to their corresponding S models but aren’t as sensitive. If you are one who’s aware of the existence of the active series and are wondering what upgrade the S8 active has received over the S7 active, the answer is, everything!

The S8 active like the S8s have no navigational keys, there is no active key. It’s better styled than the rawer and yokel-ish predecessors that it had, a snapdragon 835 CPU which makes it a better performer compared to any of its predecessors as well. So without further ado, lets take you into the phone and find out all that we know about it.

The S8 active is an extremely stout phone with a sturdy build. The company claims that drops from heights of a bit under five feet are okay when it comes to retaining the structure and display of this phone which means that dropping your phone while using it should not be a problem. The lipped screen prevents face-down cracks meanwhile the reinforced corners are enough to send force through the phone’s frame which is rigid enough to absorb the vibrations. All these make the phone a bit on the bulkier side, at nearly 10mm thick, but since you will never be needing a case for this phone, you can be a bit more lenient towards its size.

We tested it down a flight of concrete stairs from an initial height of 4-2’ and after the rough tumble downstairs, the screen was fine, so was the touch, the body however got a few scratches and minor dents. The back cover is made from a silicone based material that helps for better grip which is great if you get sweaty palms from your outdoor activities. The silicone material based rear also helps you grab the phone underwater cause mind you, the Samsung Galaxy S8 active is rated IP68 waterproof and can survive immersion in depths up to 5 feet for up to 30 minutes. 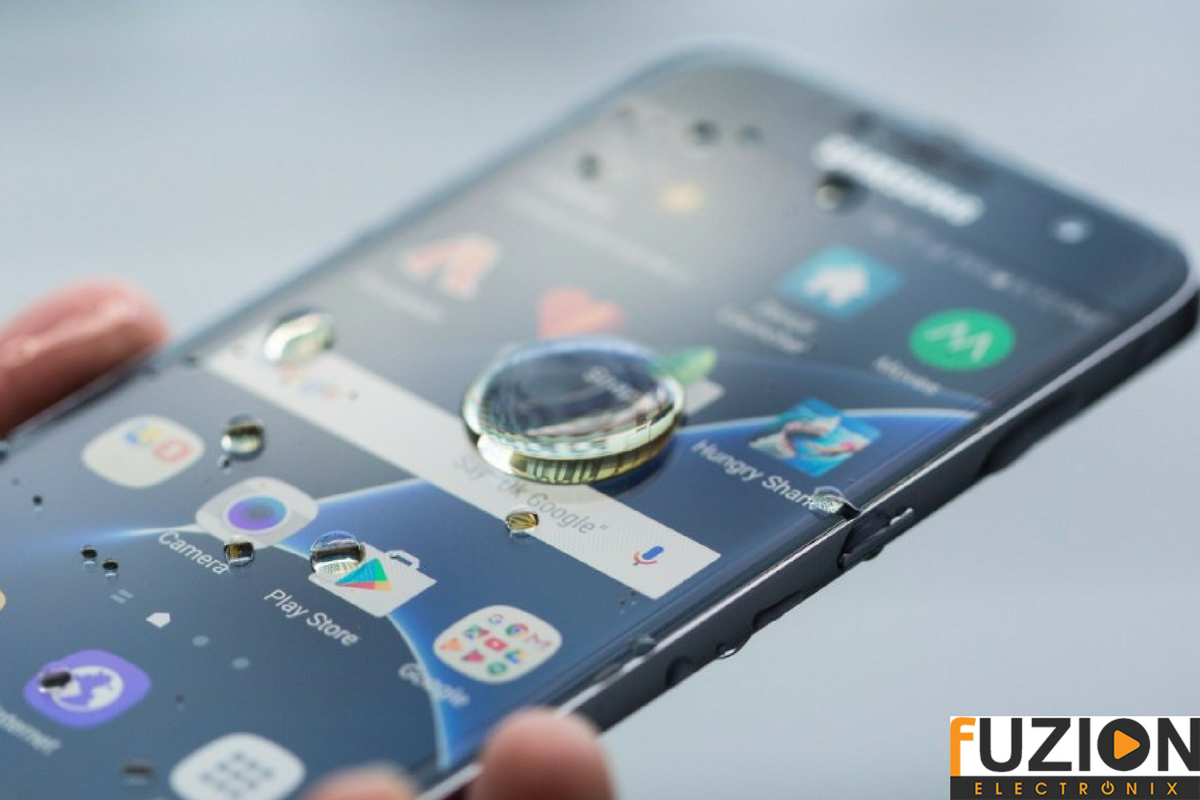 The fingerprint sensor however is in the same awful position at the back as the original S8 and the bulkier size mean that It’s even more difficult to reach than the S8 adding to the annoyance.

The S8 features a Quad HD Super AMOLED display, the same as the S8 and the S8 plus, deducting the curve. The active features a totally flat screen that naturally protects it from impact damage, the lip around the display glass is there to ensure that there is no glass-on-ground contact when the phone is dropped. 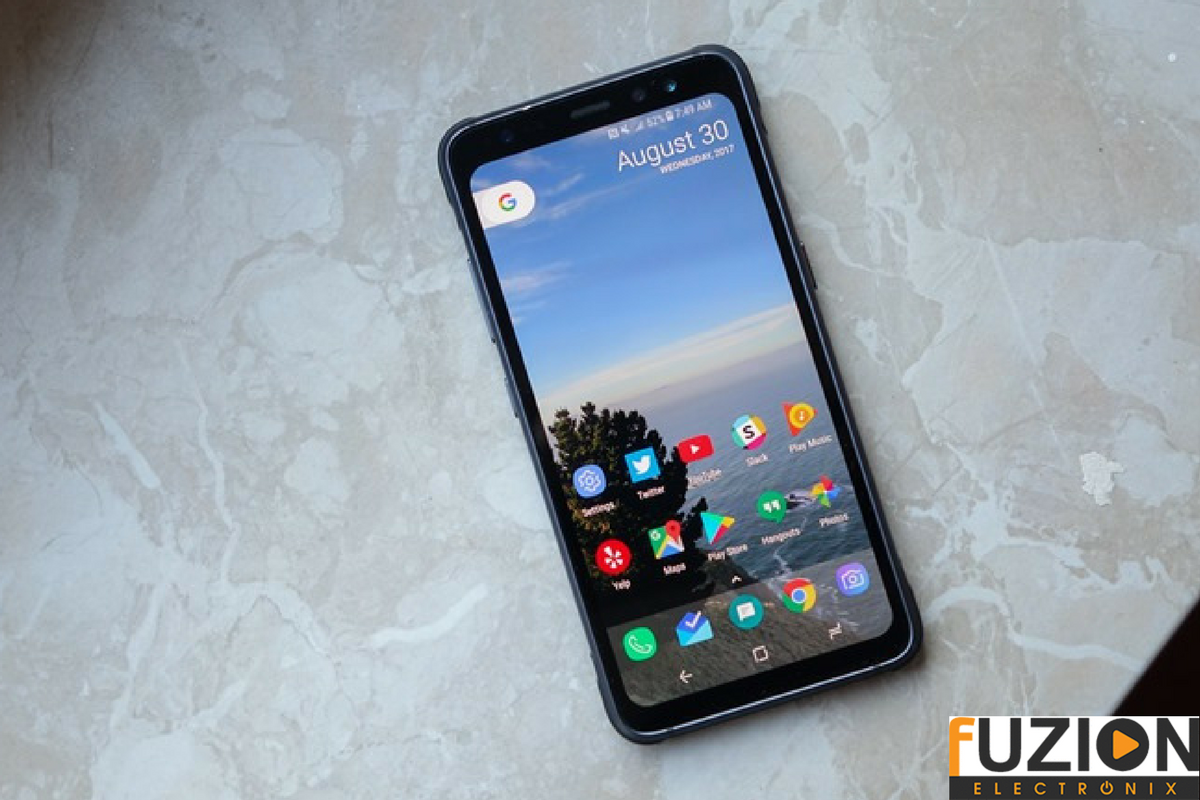 If you are judging the screen by itself, you are bound to find it outstanding with bright and vivid colors that really appeal to the eyes. It’s accurate and rich in color and contrast which makes for amazing video viewing experiences.

The S8 active that we used performed largely like the S8+ we reviewed a few days back, that is to say that it performs quite well. There might be a stutter here and there, such as a certain app can take too long to load or sometimes, the notifications bar can become unresponsive, but in general, the performance is consistent and quite smooth. To be fair, you can’t expect much less from a phone equipped with a Qualcomm Snapdragon 835 and a 4GB RAM.

The Galaxy S8 Active is adorned with the same 12PM f/1.7 rear camera that’s featured in the S8 and the S8 Plus, which is definitely one of the best smartphone cameras in the market at the moment. You get lightning fast autofocus allowing you to take shots quickly, the contrast is so vivid that you would love shooting just about anything in here. The S8 active is great for taking outdoor shots with natural color and sharpness that adds a well-defined depth to your shots. 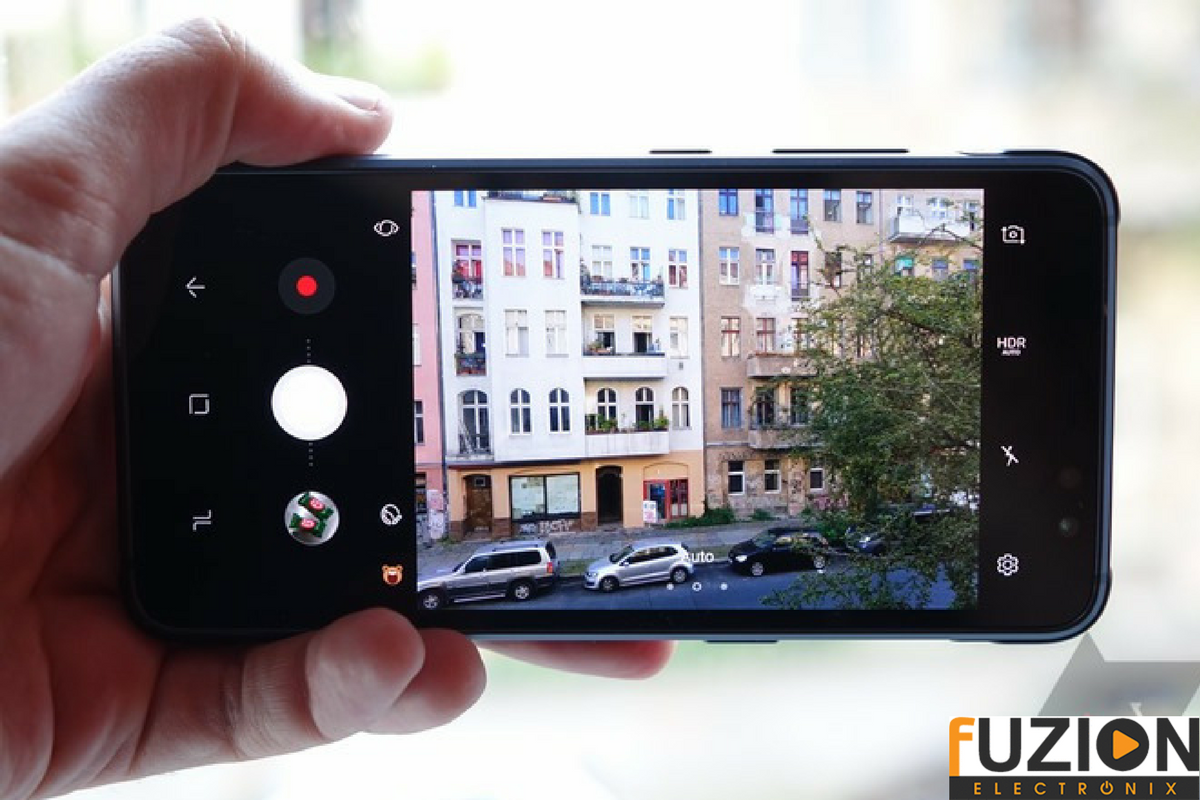 The active is not only consistent with the rear camera, but with the front camera as well, the 8MP front camera is the same as that in the S8 and the S8 Plus.

Well, if you are calling a phone fit for the outdoors, you need to make sure that it has a large power storing capacity as well so while the size and type of the active is similar to that of the S8 and the S8 plus, the Active has a battery that’s much larger than the S8 and the S8 Plus. Therefore, while the S8s are equipped with batteries worth 3000mAh, the active is equipped with a battery size of 4000mAh. The active that we tested provided at least 7 hours of screen time during the 36 hours off the charger.

The charging is done through Samsung’s standard Quick Charge 2.0 that fills up the juice within an hour, literally. You can also store a fair amount of juice from single digit charge with just 15 minutes on the charger.

The reception of the phone was top notch, in fact, we put an iPhone 7+ on the same network as the Active and found that often times, the Active actually performs better than the 7+ when it comes to clarity and capacity of reception.

Samsung did not really experiment with the Audio module of the phone, the Active is fitted with the same bottom-firing speakers as the S8 and the S8 plus. It’s amply loud and the sound quality is decent enough meanwhile, the 3mm headphone jack is equipped with Qualcomm Aqstic audio codec which produces intense output with an excellent audio quality.