The market for budget smartphones is producing more and more quality products these days and it is all the better for buyers who now have a diversified and better optionset then before. The Moto E4 and the Moto E4 Plus are amongst the new wave of budget smartphones that offer the users more value for their money. The Moto E4 was released first and made its mark on the market in a short time before the E4 Plus was released and since then both phones have not only caught the interest of budget buyers but of buyers of all range with their impressive specifications and sleek look.

While both phones are popular in the budget smartphone category, they have some large differences between them. The most prominent and influencing differences are discussed here.

In terms of outlook, the two phones are quite similar, which is expected seeing that the Moto E4 Plus is simply an upgraded version of the Moto E4. Both phones have sleek metal bodies with smooth rounded edges, but if you want the charisma of a Galaxy S8 or an iPhone 8, you are looking at the wrong place and that is only fair for the price you would be paying. To be brutally honest, neither phone has any distinctive feature that makes them stand out from the million other Android budget phones in the market. It is not very exciting or innovative, but it can get the job done with the winning formula that raised Moto to the top of the budget smartphone market.

One noticeable difference between the two bodies is that the Moto E4 has a textured back surface, making it far easier for one hand grip along with its smaller size working in favor of the grip as well. The Moto E4 Plus has a smooth back, to compare, and lacks that extra advantage offered by its smaller counterpart. The large circular camera on the back has been a signature design aspect of the recent Moto series, and these two phones do not offer any exceptions. 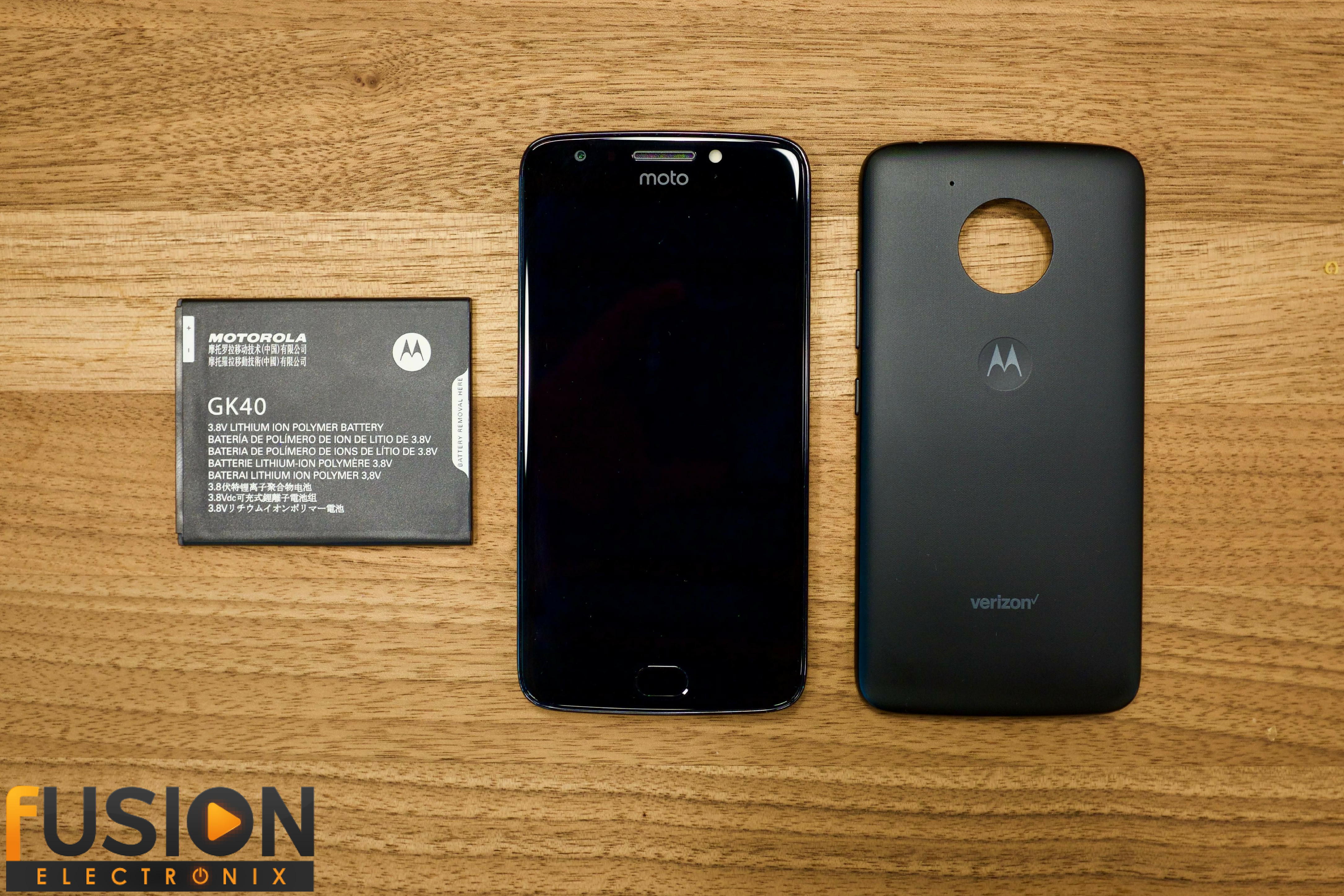 Weighing 151gm, the Moto E4 is 144.5mm x 72mm x 9.3mm in measurements and at 198gm; Moto E4 Plus is a slightly larger 155mm x 77mm x 9.55mm. The latter variation is heavier and larger mainly due to its significantly larger battery. Both phones are fairly sturdy in the hand. The biggest design feature is probably the ‘Moto One Key Navigation’, which adds a home button that has an inbuilt fingerprint scanner for security, and navigation through the phone is carried out by gestures over this home button that doubles as a navigation deck, which is said to be more convenient with one hand operation. While it makes handling easier from some aspects, it might also be difficult for some people to use, so it is a bold and slightly risky move on the developer’s part.

The Moto E4 Plus is, obviously, larger than the Moto E4 and as a result, the display reflects their difference in size as well. While the Moto E4 has a screen size of 5 inches, the Moto E4 Plus boasts some extra screen space with a 5.5-inch display. However, both phones have the same 720 x 1280 pixels’ resolution and compressed on the shorter screen, the Moto E4 gives a sharper and crisper display compared to its larger variation. To explain it in numbers, Moto E4 has approximately 294 PPI (pixels per inch) as opposed to the 267 PPI on the Moto E4 Plus. On the other hand, the larger display gives you the obvious advantages of being convenient for browsing, reading, games or watching videos and movies.The 720p resolution is pretty satisfactory in itself, but if you are switching from a 1080p display phone, you will find it a bit disappointing. 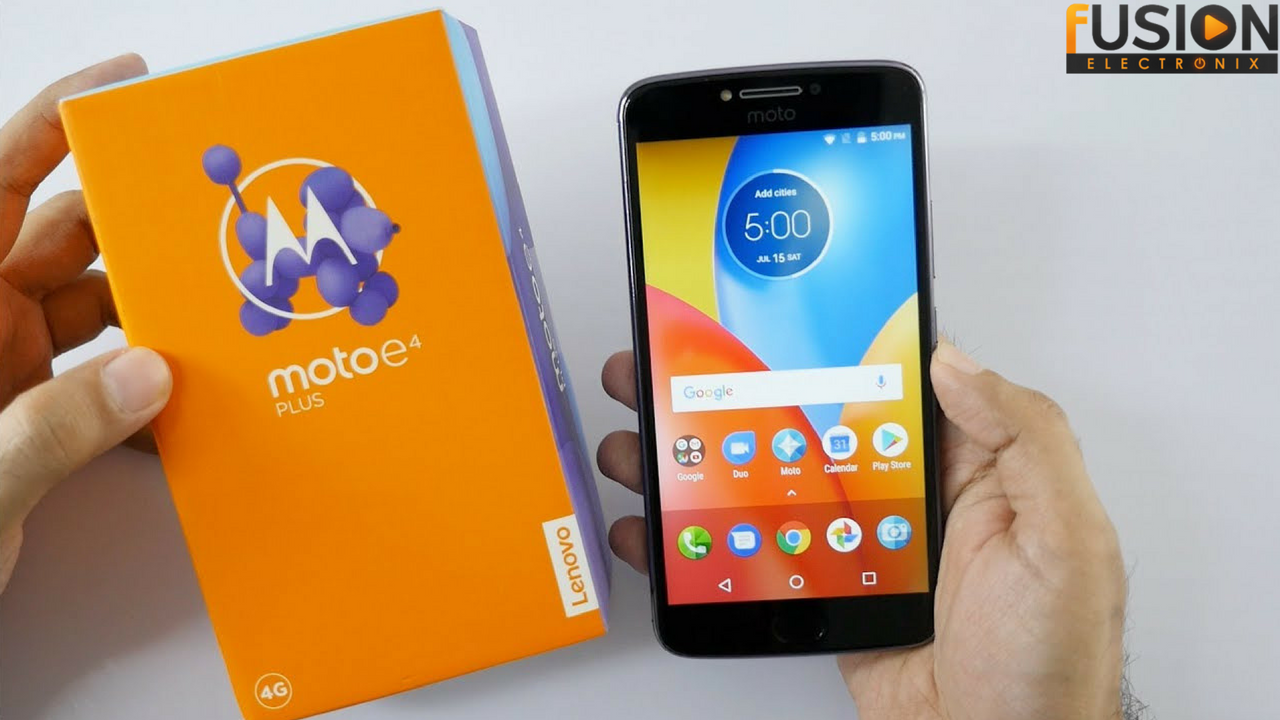 The Moto E4 plus

Equipped with the sufficiently powerful Mali T-720 GPU, both have IPS color displays with 16M colors to give you fresh and vibrant images and videos. Multitouch feature are available on both phones, allowing you to play the many games that require this feature, among other things.

Both the Moto E4 and the Moto E4 Plus has an Operating System (OS) of Android v7.1.1 (Nougat). The chip run in both phones is the Snapdragon 427 which, while certainly up to its job, can no longer be branded as recent. Both employ a 1.3 GHz, Quad Core, MediaTek MT6737 Processor that has run without glitches during the testing period. Neither of the phones are particularly fast, compared to the elite smartphones, and it will show signs of fatigue when you are multitasking heavily, but it gives a respectable performance that does justice to its price. The RAM in the Moto E4 is an efficient 2 GB, while the Moto E4 Plus has the advantage with 3 GB of RAM beside its name. Internal memory of the Moto E4 Plus is a comfortable 32 GB while Moto E4, with an internal memory of 16 GB might need an external microSD card to run heavy apps. Both phones support external memory extension up to 128 GB.

Both phones support dual SIM cards, both in the nano form, and supports connectivity in the forms of GPRS, EDGE, 3G, 4G, VoLTE andWiFi. Data transfer is conveniently simple with Bluetooth and micro USB, which has been preferred over USB-C simply because of the amount of popularity micro USB is still enjoying. The Moto E4 has the NFC feature available, but the Moto E4 Plus does not. Most other common features you can expect on a budget smartphone is present in both phones.

The home button that doubles as a fingerprint sensor can be tricky to use. Pressing the home button for too long activates Google Assistant, and if you simply hold your finger over the sensor for too long, the phone will be locked. The extremely compact placing of navigations, which allows you to jump through apps, locking and unlocking, and returning to the home page might need some time to get used to.

This is where the phones hold the trump card over their peers. The Moto E4 contains a modest 2800 mAh Li-ion battery that is removable and replaceable. However, the Moto E4 Plus is a clear superior to its smaller counterpart and numerous other budget phones with its huge 5000 mAh battery, which is non-removable. How long does it last? Two full days of intense usage will manage to drain the battery of the Moto E4 Plus and it is said to be impossible to drain the battery in one day. Of course, this larger battery gives the Moto E4 Plus the extra weight over its already sturdy frame, compared to the Moto E4.

The Moto E4 Plus

One drawback, however, is the lack of fast charging technology. The maximum charging speed is clocked at 10 W, and when you consider the massive 5000 mAh battery, charging the Moto E4 phones take a long time, the E4 Plus obviously longer than the E4. 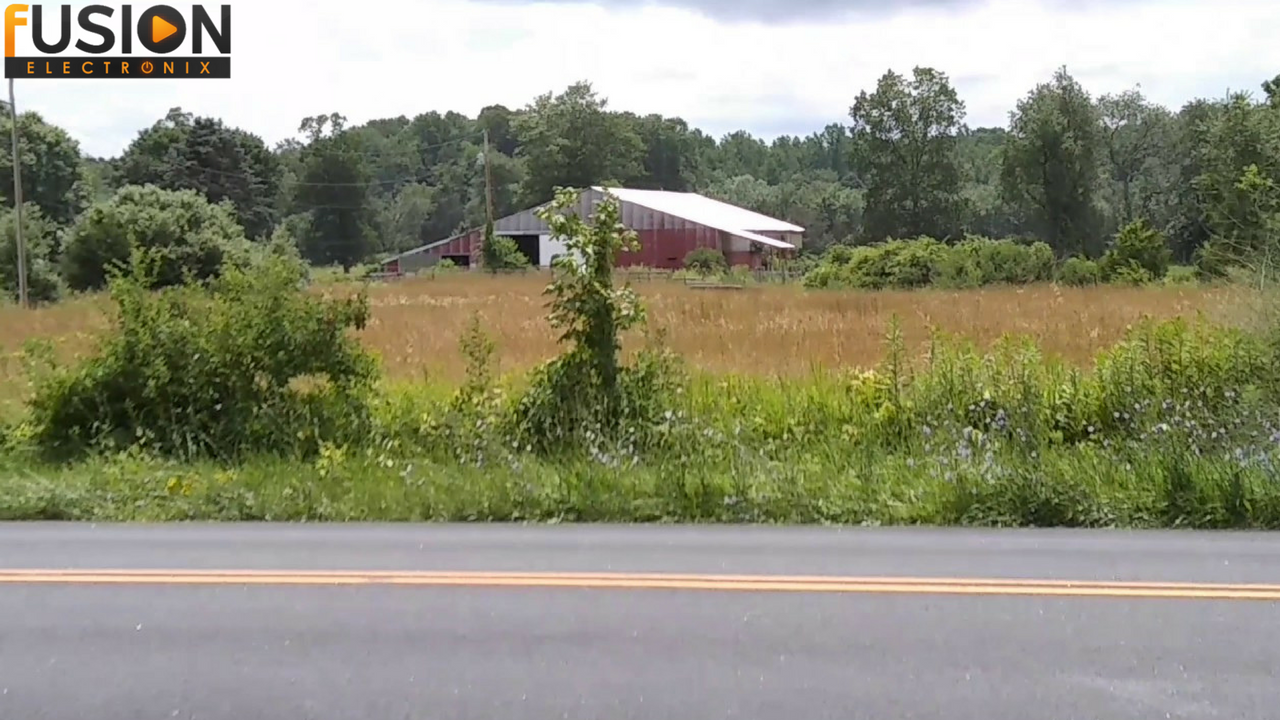 Shot with the Moto E4

Another big selling point of the series is their camera. The Moto E4 has an 8 MP back camera with autofocus, panorama and geo-tagging features available, while Moto E4 Plus has an impressive 13 MP back camera with touch to focus and smile detection features added to the ones already present in the Moto E4. When the autofocus works well, the Moto E4 Plus’s camera is capable of delivering excellent photos considering the price range, and it also has a manual setting for professionals and enthusiasts who like to tweak the ISO and similar settings. However, the autofocus is another aspect of the phone that has not been a success. It will deliver in a good lighting, but otherwise, you would need to really work on the camera to capture a perfectly focused picture.

Both phones have a modest 5 MP front camera that comes with a LED flash. Convenient for taking a quick selfie!

Shot with the Moto E4 Plus

The price of the phones is quite variable across the globe, but one thing is constant: it’s an affordable and efficient smartphone that will give you the best value for the price, some users would even go as far as to rate it the ‘Perfect Budget Smartphone’.

The general price range of Moto E4 is below $150 and the range for Moto E4 Plus is below $200, with the 16 GB Moto E4 Plus costing below $180. Depending on your location, the price may be lower, or a little above the amounts stated above.

As for the final verdict, the Moto E4 and Moto E4 Plus are both proven smartphones that will perform when you need them to, providing surprisingly good specification and performances for a tight budget. Although these phones will not be as aesthetically pleasing as it could be, being quite sturdy and plain, they are powerful workhouses that can really give you the best service you can hope for within a very affordable price range.