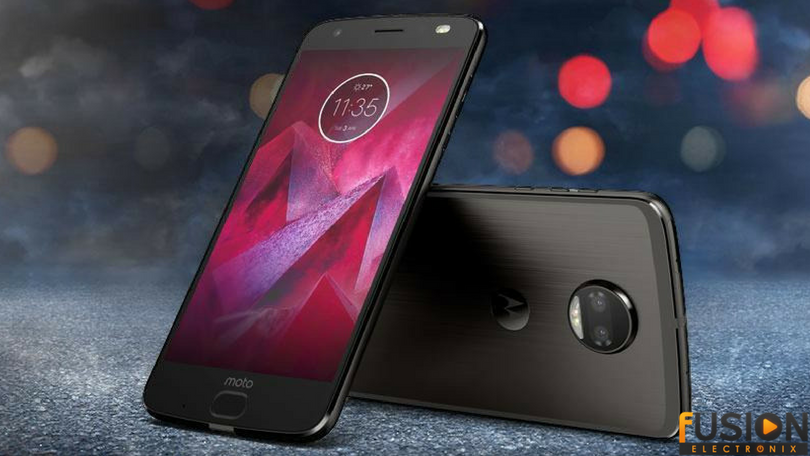 Over the years, Motorola has introduced some of the amazing smartphones in the Motorola Z series with top design, mind-blowing camera features, stunning applications and much more. So much so that the Z Series is constantly becoming a serious contender to other mid and mid to high range phones. In this article, we will be reviewing the Moto Z Play, the Motorola Moto Z and the Moto Z2 Force edition. We will be pitting them against one another in terms of aspects such as Display, Design, Camera, Performance, etc and see how they pan out.

The Moto Z Play consists of a 5.5-inch display that has Super AMOLED Technology. With an indistinguishable size from the Moto Z series, the phone is known to have great color contrast and pixel quality. The Moto Z Play has a 1080p Full High Definition display and along with that, it has 403 pixels per inch. One of the best thing about the display is that, if you change the resolution of the screen, the display will still maintain the Motorola's Active Display. It consists of hand wave technology where if you wave your palm in front of the screen, it will display the date, time and notifications. 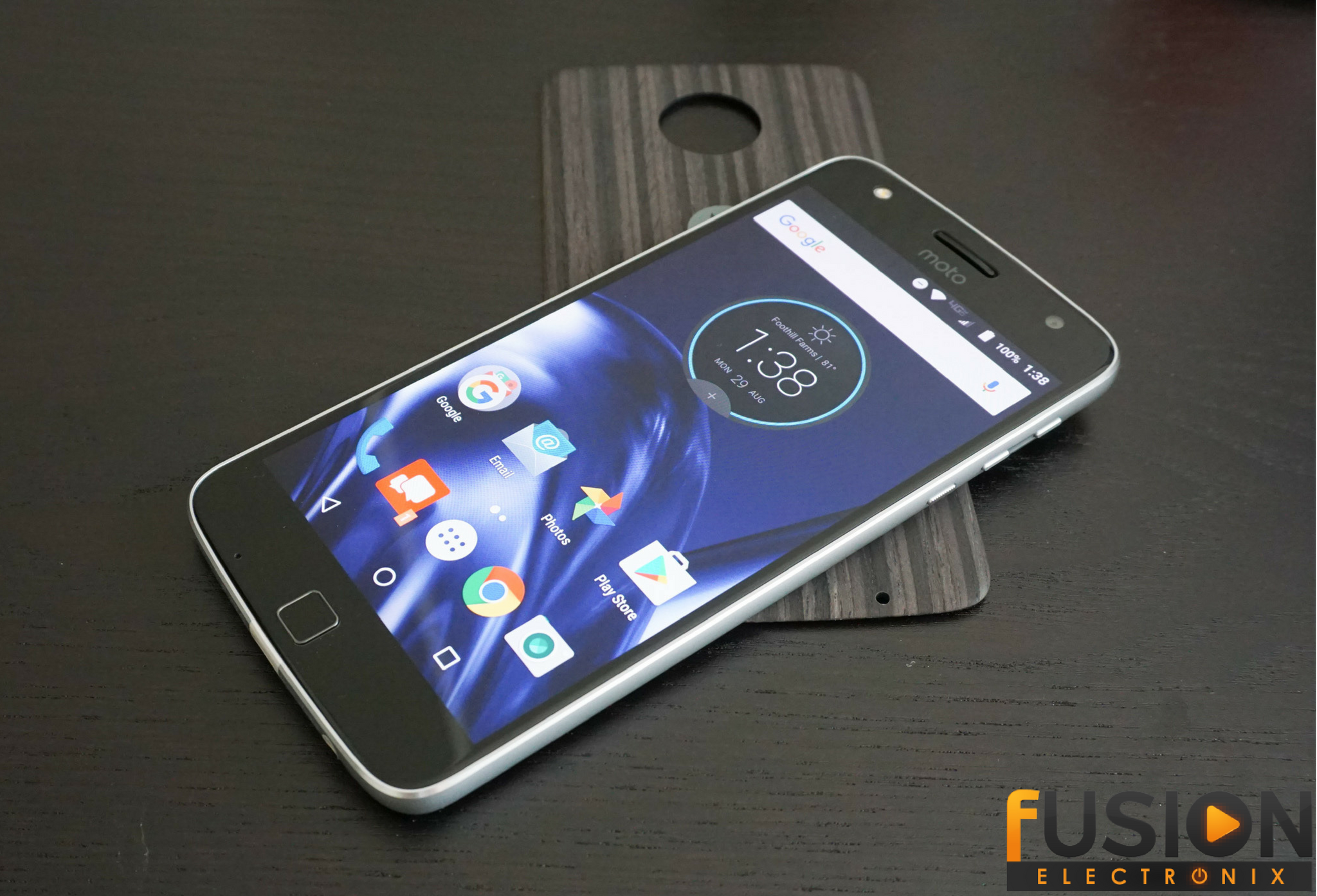 The Motorola Moto Z consists of a Quad High Definition screen along with an incredible AMOLED display. The best thing about the display of the Motorola Moto Z apart from its extravagance is its performance. Just like Moto Z Play, the mobile phone consists of Moto Active Display that consists of IR sensor and a transmitter that enables to sense hand motions. This in turns causes the display to light up and show the time, the date and other notifications. Moreover, the touch is super-fast to respond and usability is very comfortable.

Lastly, the Moto Z2 Force Edition comes with a 5.5-inch OLED display that looks edged and saturated with a Quad High Definition resolution. While the display of the Moto Z2 Force Edition may not be so attractive, but it is better than Moto X4 and Moto X Play. The display comes with a Shattershield technology that enables to make the screen completely shatterproof. This is truly one of the best innovations of Motorola.

Just like the other phones in the Moto Z series, the Moto Z Play has a flat design but it feels thicker when hand-held. The phone measures 156.4 x 76.4 x 6.99 mm and has a weight of 165g. One of the most incredible features of the Moto Z Play is the fingerprint sensor in front of the screen- it’s fast and well-receptive; however, we have heard some complaints about the sensor not working properly with prolonged use, we had no such problems. While the Moto Z Play is not waterproof, it does come with a water-repellent with nano integument such that the mobile phone can withstand few spills, light rain but if it stays below 2 feet of water for more than 20 to 30 minutes, there is no guarantee that it will survive.

The Motorola Moto Z series have truly taken itself to the next level by introducing the world's thinnest mobile phone. The Motorola Moto Z measures 153.3 x 75.3 x 5.19mm and has a weight of only 139 g. This ultra-thin phone consists of a USB type C port in its base. The phone comes with a 3.5mm jack to USB-C cable to use your headphones or you can just use regular old Bluetooth headsets with this. The Motorola Moto Z has a small fingerprint sensor at the front of the screen near the logo of the Motorola. One of the best features of the sensor is that it wakes and even puts the mobile phone to sleep. 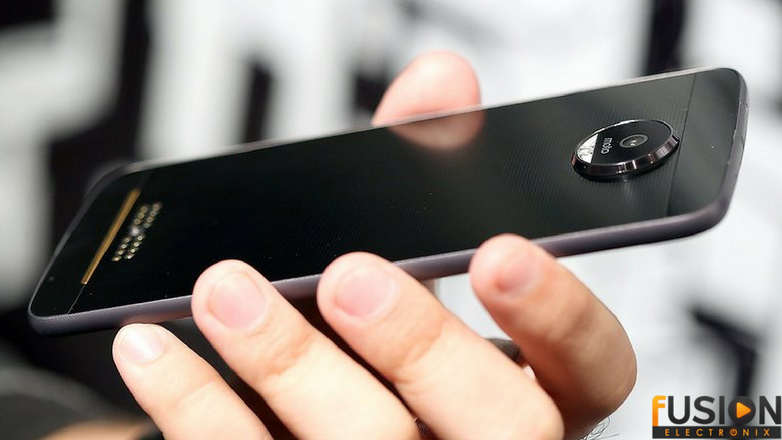 While the Moto Z2 Force Edition may not be as slim as the Motorola Moto Z , it is still considered as one of the slimmest mobile phones of Motorola with a width of 0.24 inches and weighing about 145 g only. The mobile phone is made of 7000 series aluminum that provides extreme toughness and increases its durability. With fine edges, the Moto Z2 Force Edition comes with a fingerprint reader which provides fast response to finger touch.

The Moto Z Play consists of a 16 MP rear camera along with an f/ 2.0 aperture, and a 13 MP front camera with an f/ 1.8 aperture. The Moto Z Play has an autofocus feature with laser technology. Along with that comes face detection autofocus feature. However, the Moto Z Play camera have a few lacking’s as well, for example, it consists of poor quality low-light abilities and it does not have OIS or optical image stabilization feature. While the shots taken in low light are not incredible, it does take quite decent shots in daylight with vibrant colors and contrast. 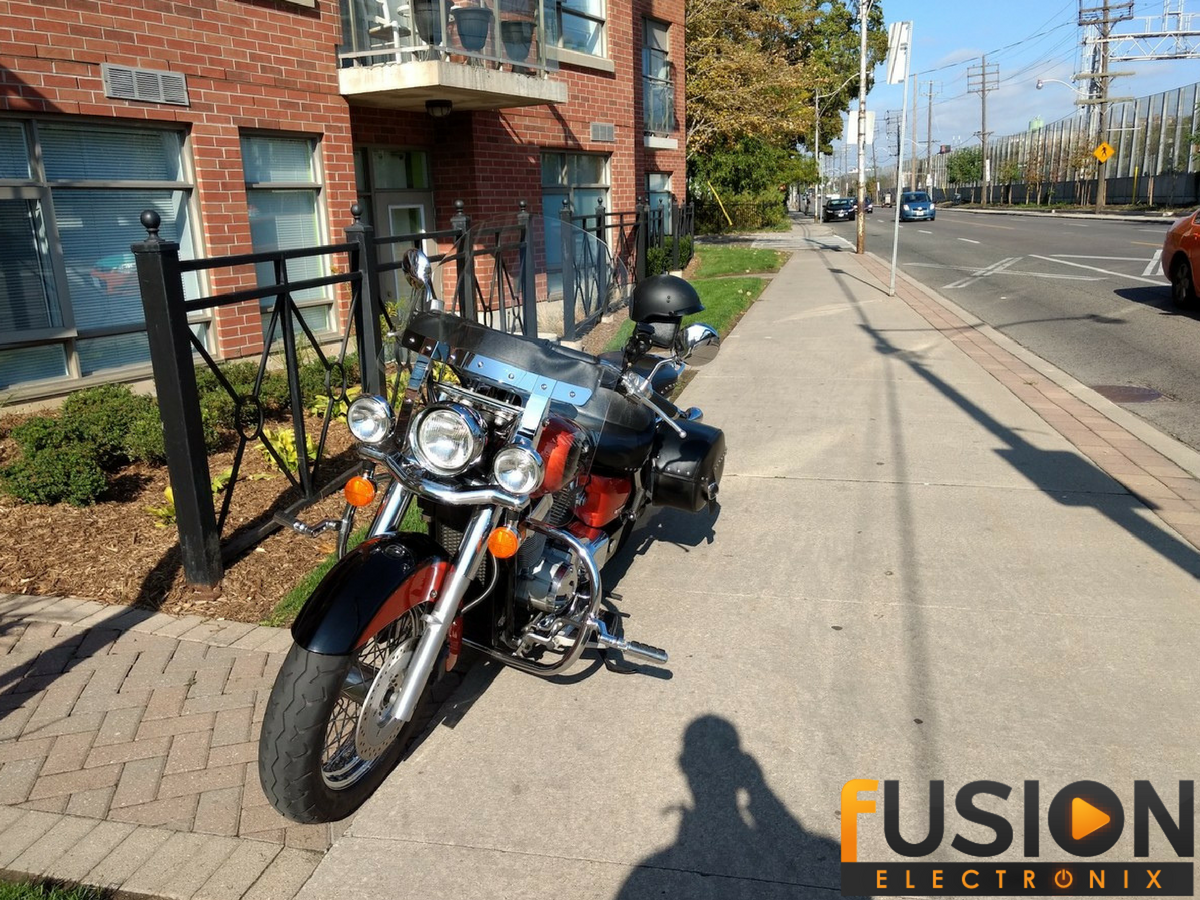 Motorola Moto Z consists of a 13 MP primary camera with 1.12um pixels and has an aperture of f/1.8. While the front camera is of only 5 MP with an aperture of f/2.2 and 1.4um pixels. The primary or rear camera consists of OIS or optical image stabilization feature that enables you to take decent quality shots and also consists of a laser autofocus feature. The camera takes good shots at daylight with good hue and contrast. The camera has a professional mode that enables you to fine tune, observe the white balance aperture and much more. 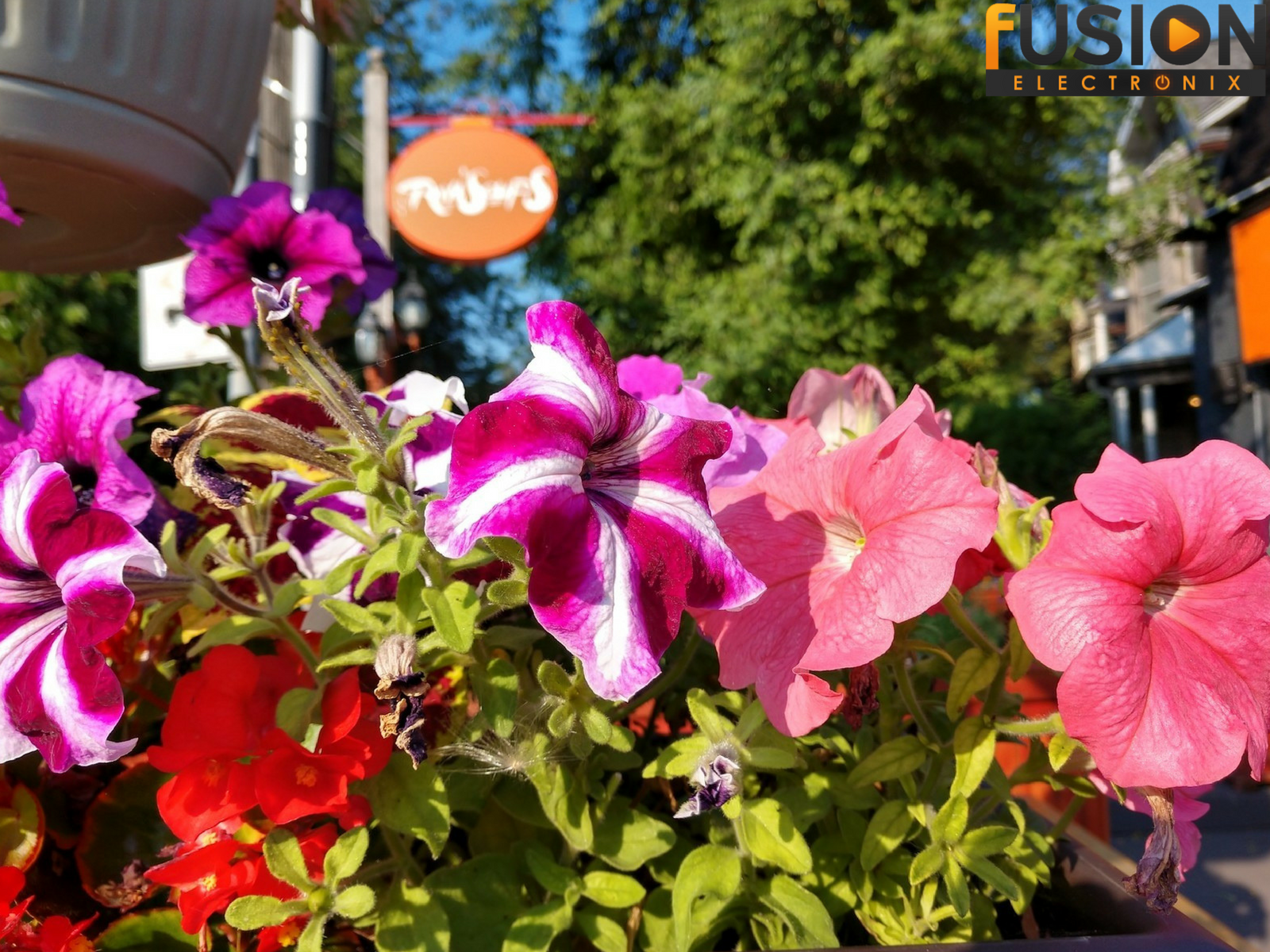 Shot with the Moto Z2 Force

The Moto Z2 Force Edition comes with the latest OEM technology and consists of 12-megapixel cameras both front and back with f/2.0 aperture. Both the front and rear camera is known to take great quality pictures and the monochrome sensor enables you to take genuine high contrast photographs. The monochrome sensor allows you to take amazing depth-effect shots as well. The color grading of the pictures is amazing with accurate saturation and contrast. The camera is known to handle daytime shots really well but it seems to struggle a tad bit in low light photography.

The Moto Z Play consists of a 3,510 mAh battery. The mobile phone lasts more than two days with moderate use which, as you know, is a major deal among the high- end smartphones currently available in the market. You will be completely awed by the day and a half battery life after heavy use. The mobile phone is also known for quick charging abilities. If you watch a video for more than an hour in full brightness with a full charge, you will only be consuming 25 per cent of your battery life. Along with a great battery size, the mobile phone survives more than 12 hours with a 1080p screen resolution.

The Moto Z has a 2,600 mAh sized battery due to its slim size which is fairly low in today’s standards. With moderate usage, you will be required to charge the phone everyday which can become a hassle at times. Also, if you watch a movie or video in full brightness for more than an hour, you will be consuming about 40-50% of your charge.

Surprisingly, the Moto Z2 Force Edition comes with a 2730 mAh battery. At first, you may think that it will not provide the longevity similar to Moto X4 and Moto X Play. But you will be truly surprised that it provides for more than 11 hours of battery life with moderate usage, but as the hours should already tell you, like the moto Z, you have to charge the moto Z2 Force at least once per day as well.

The Moto Z Play operates on the latest version of the Android Nougat 7.1. The mobile phone consists of some of the Moto applications which include Moto Voice and Moto Actions. A few neat software based applications include split screen app and battery saving app. The interface of the Moto Z Play is simply amazing and all the applications are streamlined and also can be regularly updated.

Unlike Moto Z play, the Motorola Moto Z operated on Android 6.0.1. The mobile phone has an amazing interface with a fingerprint sensor. The camera interface of the Motorola Moto Z is pretty decent. All the camera applications are quite easy to utilize where with a simple flick you can change from rear camera to front camera. The mobile phone can easily open up or dismiss the notification panel by touching the icon.

The Moto Z2 Force Edition comes with Android 7.1 Nougat and consists of Moto Actions which enable you to operate the applications in shortcuts. Soon the mobile phone will be updated to Android Oreo.