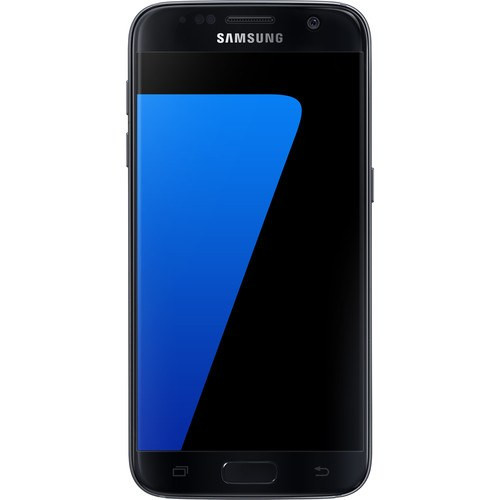 The Samsung Galaxy S7 is a March 2016 release, and is an evolution of the previous S6 model.

The Samsung S7 uses the Android Operating System 6.0 Marshmallow, but this is upgradable to the Android Operating System 7.0 Nougat. It has the Exynos 8890 Octa Chipset, and an octa core CPU, with four 2.3 GHz Mongoose cores and four 1.6GHz Cortex-A53 cores. It has a Mail-T880 MP12 GPU. It comes in 32GB or 64GB options for internal storage but this can be increased. It has a dedicated MicroSD slot, up to 256GB, or the second sim slot on the dual sim model can be used as a second MicroSD slot, up to 256GB.

The primary camera for the Samsung S7 is a rear facing 12MP camer, with a 26mm lens and f/1.7 aperture. It has OIS, LED flash, and phase detection autofocus.It can record 4K video and capture 9MP images at the same time. It has Auto HDR, panorama, face detection and touch focus. It can record 2160p video at 30 fps. The secondary camera is a 5MP forward facing camera, with a 22mm lens, f/1.7 aperture, and auto HDR.

The Samsung S7 has built in Bluetooth, GPS with GLONASS, and is NFC compatible. It uses WiFi 802.11 a/b/g/n/ac. It’s also 4G compatible so it can achieve speeds that rival broadband connections while on the go, and can be turned into a hotspot.

It has a fingerprint sensor, and accleerometer, gyro, proximity, compass, heart rate, barometer and Sp02 sensors. It has a non removable litium ion 3000 mAh battery, which has fast battery charging with Quick Charge 2.0. It can provide up to 22 hours of talk time, or up to 62 hours of music play.