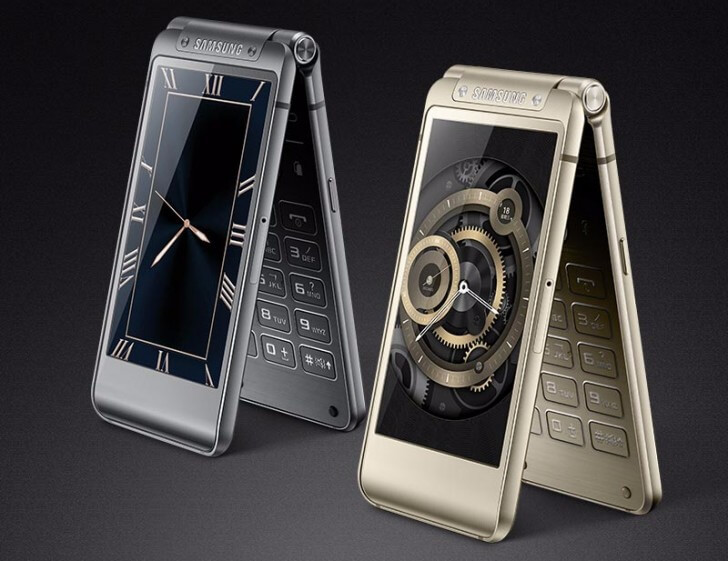 As per Samsung China’s official site, the device comes with dual SIM card + memory card so instead of using either SIM 2 or a microSD card buyers can use all at once. The Galaxy Folder 2 is compatible with LTE (with support for VoLTE calls), single-band Wifi b/g/n, GPS (with A-GPS, GLONASS, and BeiDou), Bluetooth 4.2, and a microUSB 2.0 interface. 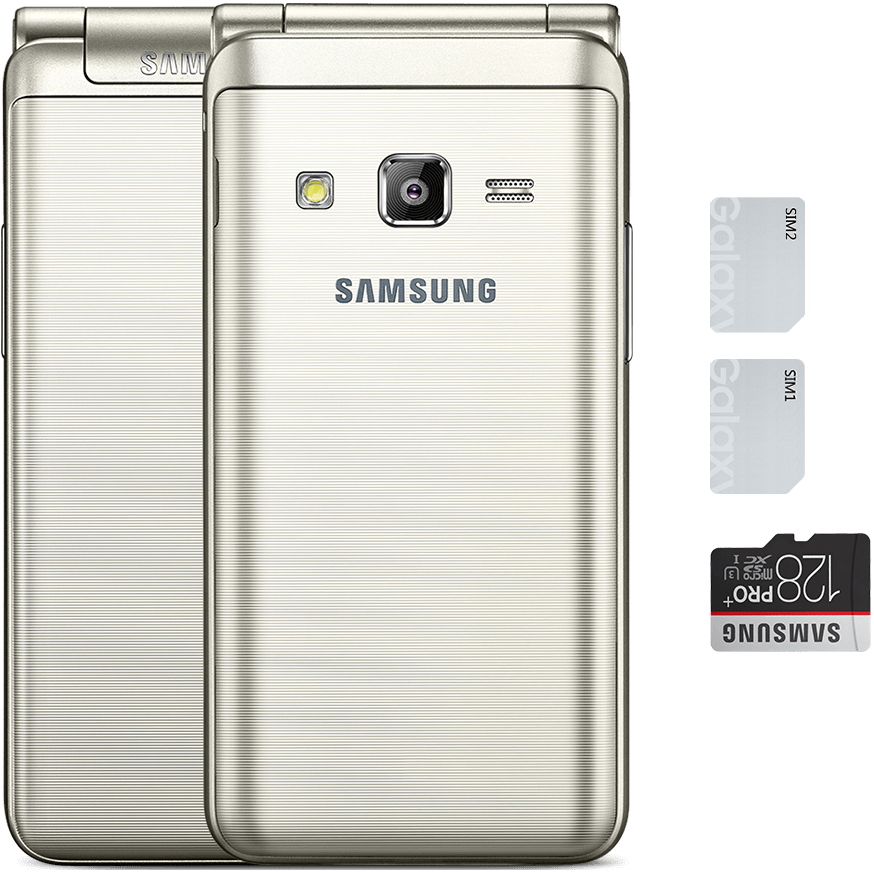 Samsung has packed the Galaxy Folder 2 with , 1,950 a mAh battery, an accelerometer a hall sensor, and a proximity sensor. There’s no info regarding when the apparatus would be available for purchase and at what cost.