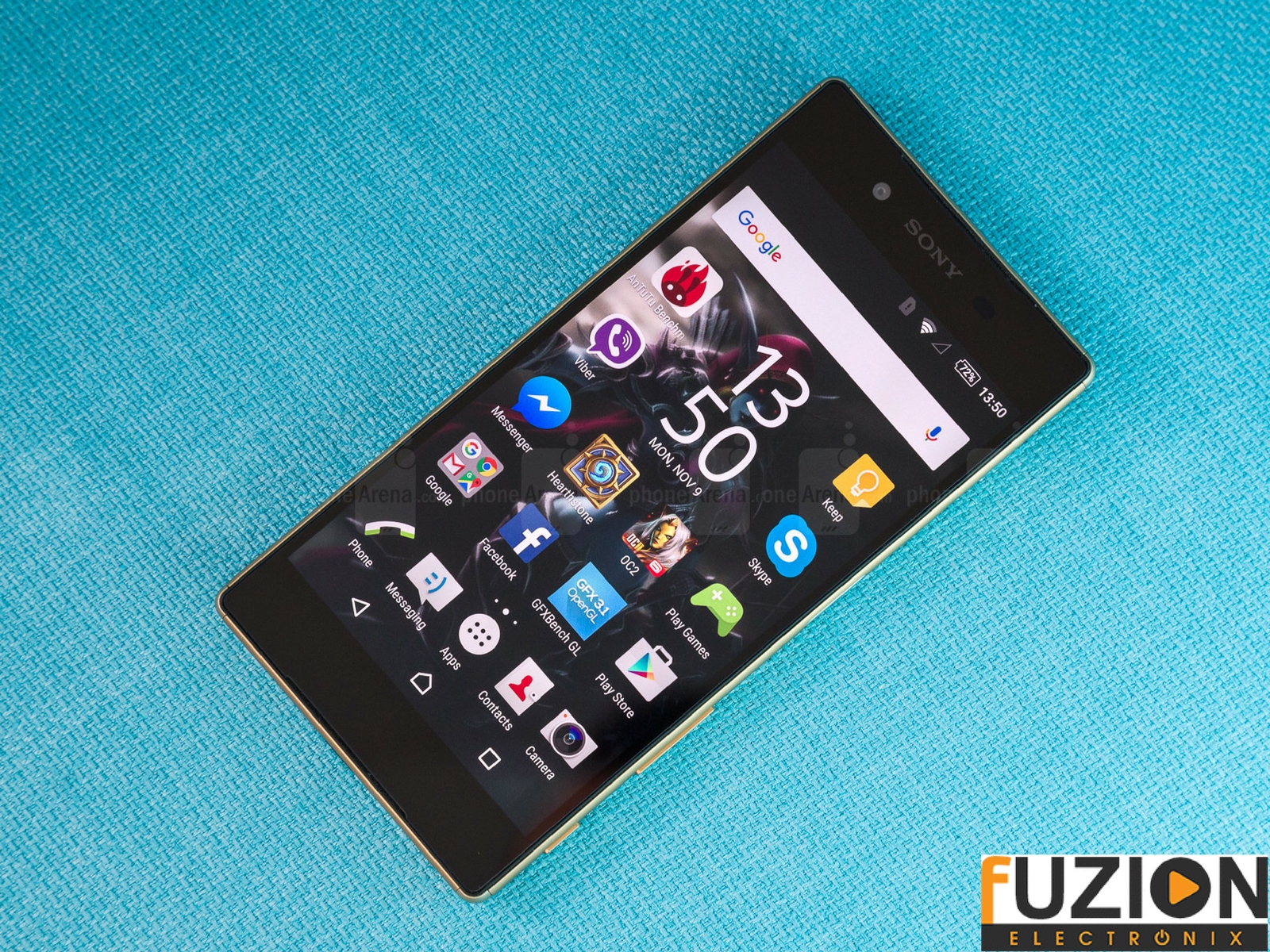 Sony is known to use a lot of jargons when describing the amazing technology of Sony Xperia such as the Triluminous and Bravia Mobile Engine screen technology. Well, whatever the name is, we can conclude that Sony has done right with Sony Xperia Z5 with its incredible display screen. It is splendid, dynamic and illustrates the colors and hues accurately. The viewing angles of the mobile phone are also wide and surprisingly it can be utilized easily in the bright light with no glaring issues. On the other hand, The Sony Xperia Z5 Premium is in the spotlight for its 4K-resolution screen. Sony Xperia Z5 Premium comprises of a 5.5-inch display and the 4K resolution do not imply that all pixels are enraptured at the same time. However, point to note here is that the 4K resolution screen comes up only when you need to see the photos or videos, other than that, the display screen just works in Full High Definition Resolution. This fact was a real bubble buster to the people who got hyped over the 4K screen. The Sony Xperia X’s 1,920 x 1,080 resolution look phenomenal when spread over a 5-inch display screen, but sadly, it does not even compare to the clarity and level of details offered by phones with 4K screens.

For the past four years, the Xperia mobile phone has been designed in the same way, and people were looking forward to something different. While Sony has persistently disappointed us in those regards, there are indeed a few highlights when it comes to the designs of Sony’s recent phones. The straight sides of the Sony Xperia Z5 blend flawlessly into curved edges. Along with that, both the front and back of the phone are covered in Gorilla Glass. 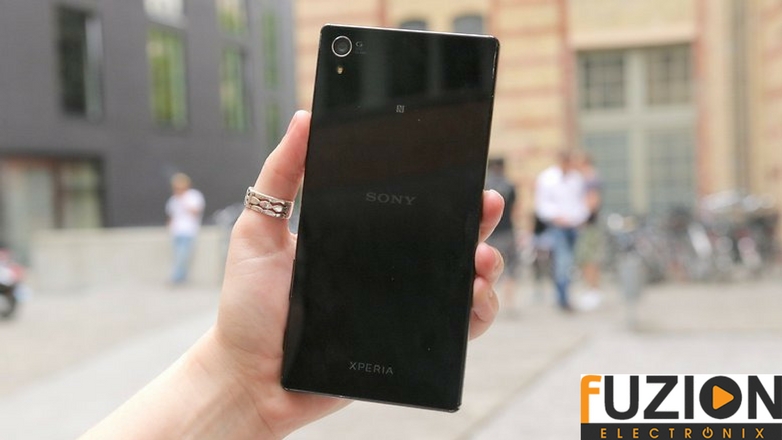 While the Sony Xperia Z5 is especially known for its prominent rear design, in case of Sony Xperia Z5 Premium, Sony has chosen to hold the clear back glass of the Xperia Z3+. The edges on the Z5 Premium are made of aluminum which provides a glossy feel. Sony has also incorporated augmented corners which are intended to keep the mobile phone from breaking if it falls or slips from your hand on the ground.

Sony has been benevolent while designing the Sony Xperia X where the glass bends to the sides in order to provide a smooth and elegant appearance. The Sony Xperia X comprises of an orthogonal design. While it is not as a good looking phone as Sony Xperia Z5, it does have its own allure. The incredible matte glass provides an amazing feeling when you hold it for the first time. The 5-inch phone fits nicely in your hand.

Sony Xperia Z5 comprises of a 23-megapixel rear camera and 5.1-megapixel front camera. Despite the fact that the camera sensor now has a higher pixel resolution, the most energizing component of the new camera is the autofocus feature. There have been some significant changes here and there. Shots taken in the sunlight are simply the best. The colors are striking and the dynamic range is truly on point. The camera truly takes photos of extraordinary quality. 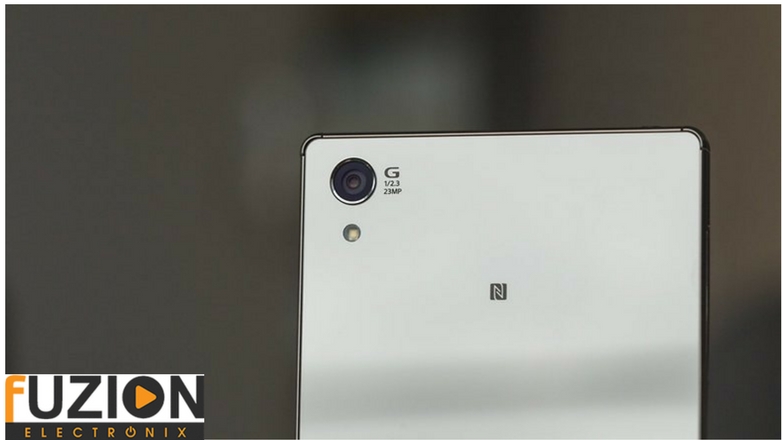 The Sony Xperia Z5 Premium incorporates the IMX300 sensor and like the Z5, it consists of a 23-megapixel rear camera and a 5.1 megapixel front camera. The mobile phone consists of a 5X zoom and the pristine self-adjust framework on the Xperia Z5 Premium's camera is very great and comes in helpful when you are taking photographs in quick sequence. In essence, the Z5 Premium’s camera is very much alike that of the Z5 and if photos are your deciding factor while buying cell phones. You will be happy buying the Z5.

Just like Sony Xperia Z5 and Sony Xperia Z5 Premium, Sony Xperia X comes with a 23-megapixel rear camera but a 13-megapixel front camera. The shots taken with the Sony Xperia X is amazing. The colors are represented precisely and there is no overexposure to light. Yet, at times the camera takes sharp shots which might make the subject look totally photoshopped, but most of the time, it’s fine. The most talked autofocus technology of Sony Xperia known as Predictive Hybrid Autofocus is included in the Sony Xperia X. 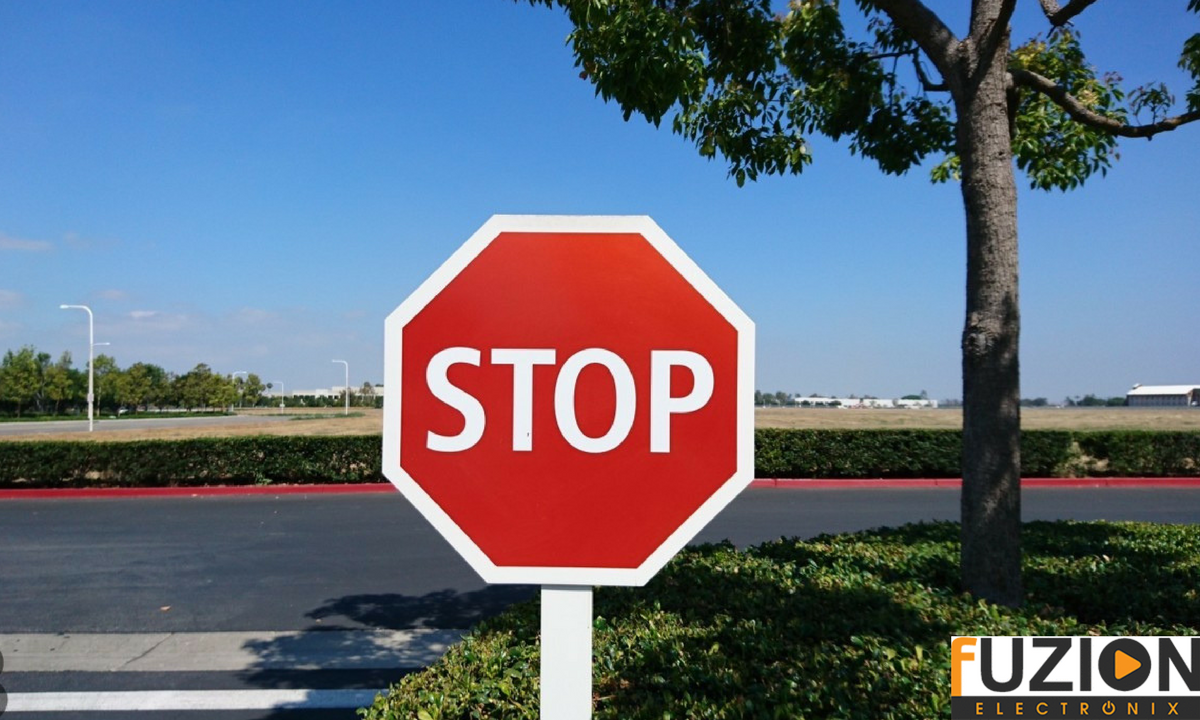 A shot taken by the Sony XPeria X

The Sony Xperia Z5 has made amazing upgrades where the general life of the mobile phone is certainly better. The Sony Xperia Z5 comes with a 2900 mAh. If you are gone all day without charging, at the end of the day, you will need to connect the mobile phone to the charger. If you watch a video for more than an hour in full brightness with a full charge, only 75 per cent of the charge will be left. At the same time, watching a video with low brightness, 82 per cent of charge will be left. In case of gaming, the charge decreases significantly.

The Sony Xperia X comes with only a 2620 mAh battery. Not as powerful as Sony Xperia Z5 and Sony Xperia Z5 Premium, if you want to watch a full High Definition video in full brightness for more than an hour, the charge will decrease up to 30 per cent. With moderate usage, you may be required to charge your phone two times a day. 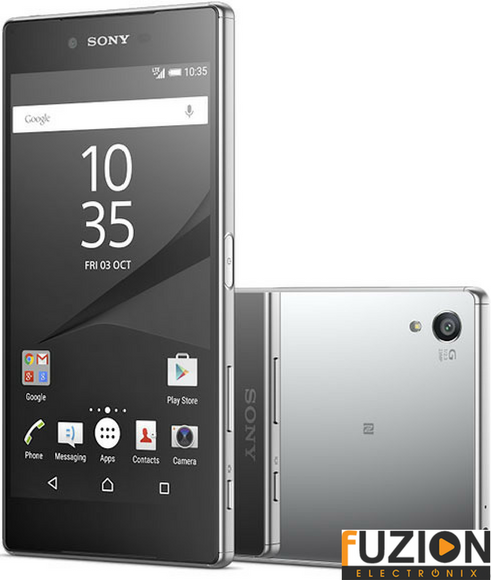 The Sony Xperia X comes with a Qualcomm Snapdragon 650 middle-tier CPU with a Snapdragon 650. While going through some speed benchmarking tests, the Sony Xperia X performed inadequately. With its 3GB of RAM, the mobile phone enables to speed things up a little bit. While it is not a phone for multitasking, but the camera resolution makes up for it.

The Sony Xperia Z5 comes with an Android 5.1.1 Lollipop and it is known for its quick updates. The mobile phone has an amazing interface with a fingerprint sensor. The camera

interface of Sony Xperia Z5 is good too, but it retains Sony’s age old problem, the app takes a bit of time to load. Along with that, the mobile phone also features a record button right below the camera icon.

The Sony Xperia Z5 Premium comes with an Android 5.1.1 Lollipop and can be updated to Android 6.0 Marshmallow. The mobile phone has various Sony applications which include PlayStation, TrackID, and Xperia Lounge. Updating the mobile phones enables to add various system stabilization and along with that it also enables to improve the battery life.